I had the pleasure of attending Shirecon out in the pastoral hills of Western Connecticut on September 17, 2022. I have to say, for a small one day this Con packs a whole lot of fun and gaming into the box!

Run by Thom Wilson and his stalwart crew of Volunteers, this was a welcoming, homey, inclusive event right from the entrance. Set in an old Church in Falls Village, the sun streaming through the stain glass windows in the afternoon lent a certain ambiance to the afternoon gaming slots!

About 12-14 tables were available and full of about 100 laughing, shouting, excited dice rollers with a small vendor section in the old Pulpit area featuring my friend James Milne of The Game Reserve, who was with us last year at RPGameCon and will be back again this year.

In their 4th year, Thom had prize raffles, giveaways and a collection of his own Old School game collection that he had for sale in the afternoon. There were art freebees by Chet Minton, another friend who will also be joining us at RPGameCon in ’23.

I played in two games, Ian McGarty’s off the hook “Barbarous Blades” game, with an amazing crew of players Noah Green, Sir Jon Johnson, Chet Minton, Jeff Mackay, Matt Roberts and Levi Combs. What a blast of old school, skin of your teeth gaming! The second was Thom Wilson’s own creation Tavern Brawl. A hilariously funny (and deadly) lightning fast paced game of kill and be killed. With the longest living character taking the win at the end. (Perhaps with some libations along the way)

All in all, an excellent, friendly, smooth event where the laughter and smiles lasted well after it was over. I was left with the happy warm feeling like after Thanksgiving dinner when you’re just full and want to relax and relish the meal. Great Con, I’ll be back!

Lastly, Thom and some of the other local gaming names will be attending RPGameCon in April bringing some special games for you, so sign up for updates and be in the know on what we have planned for you this year!! 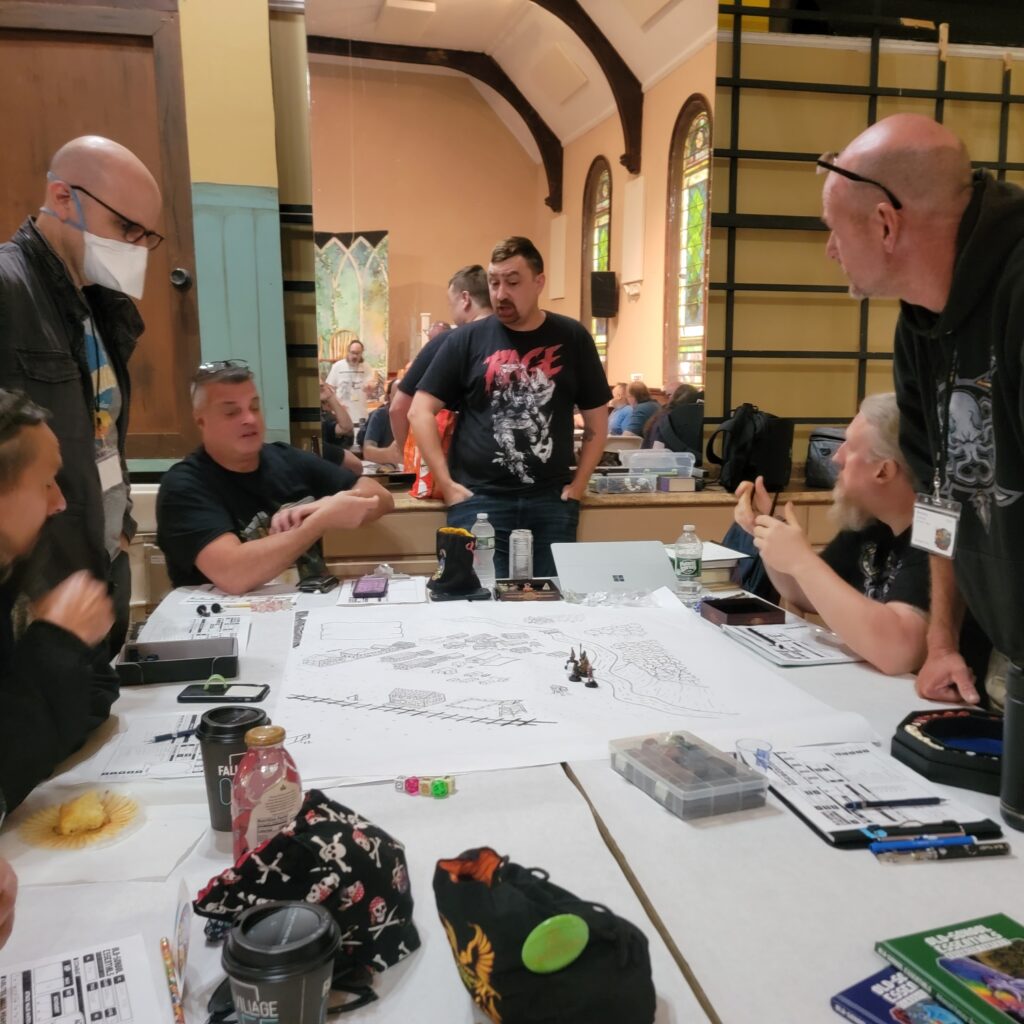 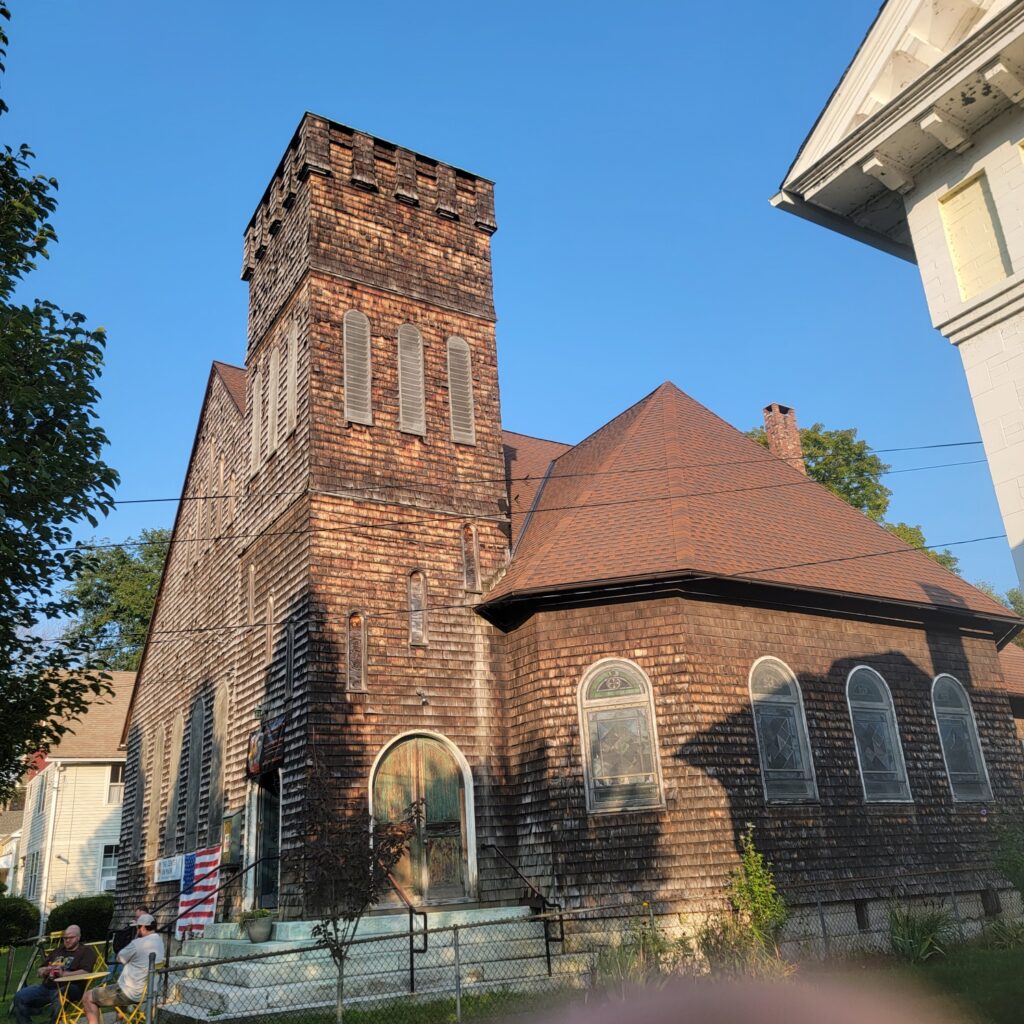